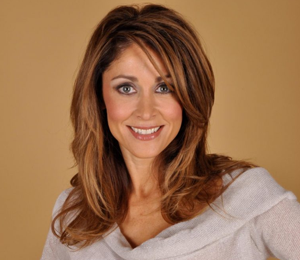 Denise Dubois is the founder and CEO of Complexions. She has two spa locations; Albany and Saratoga NY. She also has over 100 employees.Denise started her career as an esthetician in 1987 after graduating from the Catherine E. Hinds School of Esthetics – the first accredited esthetics school in the country – receiving the Merretta Gotham Hinds Award for highest achievement. She’s continued her training and holds many advanced training certificates including Dermatologic Skin Care, Laser Technician Certification, Medical Esthetics and Lymphatic Drainage. 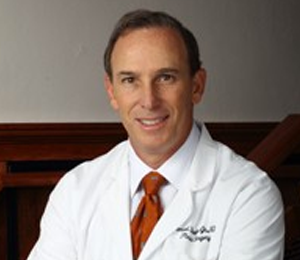 Dr. Samuel Shatkin Jr. is Certified by the American Board of Plastic Surgery and trained in all aspects of facial and body enhancement. His primary focus is on aesthetic plastic surgery, advanced medical skin-care and anti-aging techniques. Dr. Shatkin is the recipient of the 2009, 2010, 2013 and 2014 “Top Surgeons in America” Award from the Consumers Research Council and more recently “Who’s Who in Healthcare 2012” for Plastic Surgery and Top Doctors in America 2013. 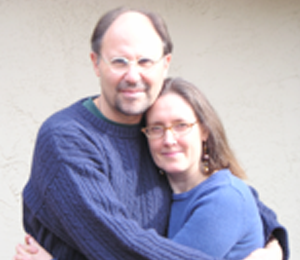 Melanie and Robert Sachs’ background is both conventional and “alternative.” Melanie was trained as an occupational therapist in England and Robert is a licensed social worker. Their interest in alternative approaches to health and healing began in the late 1970’s with their involvement in London’s macrobiotic community and Robert’s studies and teacher certification in Hatha Yoga with the Inner London Education Authority. 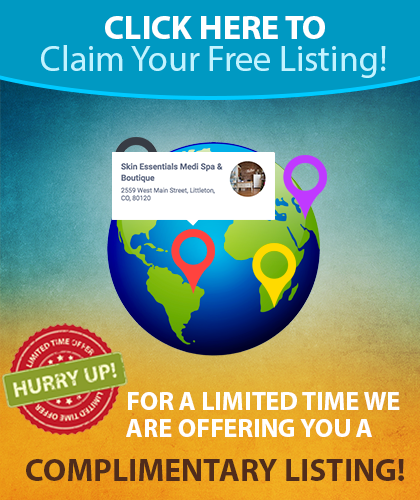 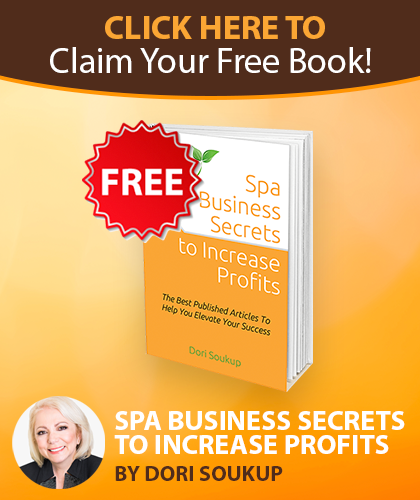